DINO - Dino is the new ODK 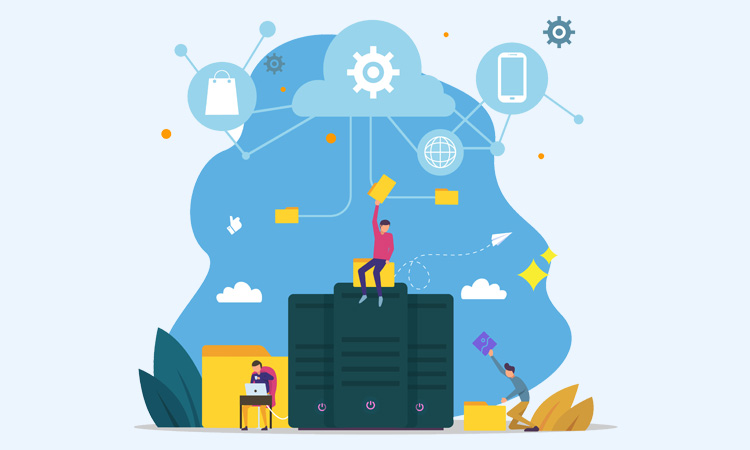 Data collection has never been easier

DINO is the data collection software developed by Gnucoop. Based on its predecessor DEWCO, DINO extends its functionality based on a more modern and functional technology. 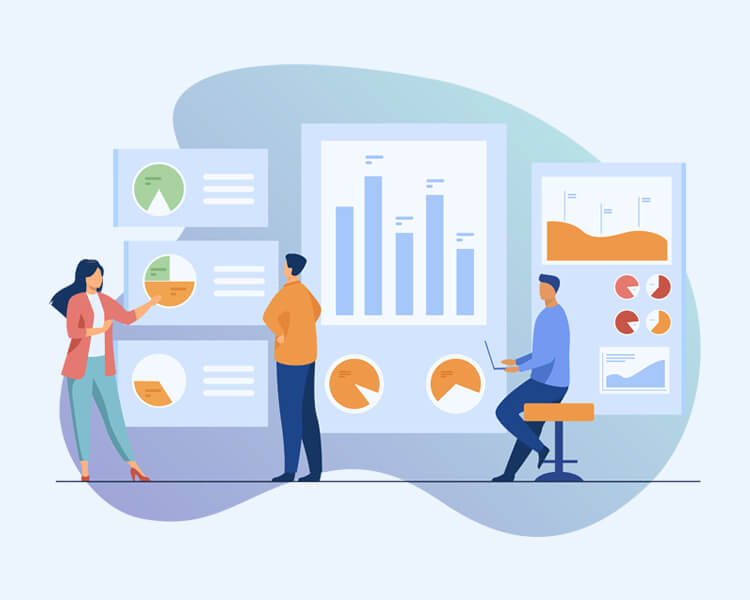 Collecting data in a simple and effective way is the foundation of any activity in the field of sustainable development. Whether it is to improve understanding of phenomena or to measure the impact of one's actions, the ability to collect and manage data is at the heart of social work. Gnucoop has created a data collection software, DINO. The software, in its original version, was used to collect health data in UNHCR refugee camps. Today, the software has evolved and is used by different organizations in different contexts.

Dino is the result of over 2 years of development and refinement of Dewco's data collection software. With its almost 400000 lines of code Dino is the application to collect and analyze data, measure project indicators or process and monitor the organization's Theory of Change.

The software is divided, as all the latest generation applications, in

Dino APP and AJF: the frontend

The Dino frontend (both the web and mobile application) is written in Angular, leveraging the power and simplicity of the Material framework, and is based on the open source AJF library. AJF is the library, developed by Gnucoop and released as free software, during the iRHIS project with UNHCR. The library allows to standardize the definition of data collection forms and reports, reviewing and extending the concepts contained in the Open Rosa library, used by ODK and Kobo

The Dino application also allows you to:

You can also create from DINO, native mobile applications for both Android and iOS.

We dig the mines of information composed by your data. You might not even be fully aware of the potential richness you have at your disposal, we still work hard to look for those information nuggets you surely have.

We create web and mobile applications for you to disseminate your outputs, engage with your stakeholders, increase your impact and manage your data.

We support your organization towards an efficient and effective use of technology, through consultancy, training and the development of the IT solutions that best fit your needs.