Data for refugees: a new data collection system for UNHCR 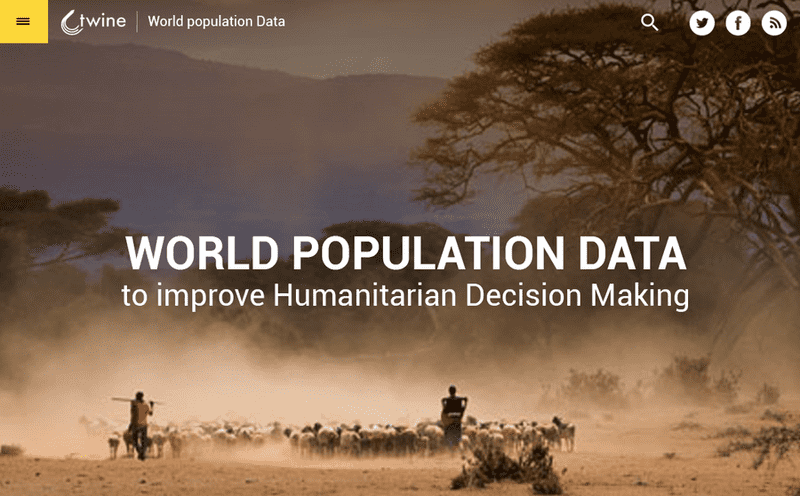 Since a couple of months Gnucoop is engaged in a big project is support of UNHCR. Twine is a web-based platform currently used by UNHCR in refugee operations for data collection and reporting. We first approached this system in order to analyse its weaknesses and to come up with suggestions for the development of a new high performing and user-friendly application. The so-called “NewTwine” - it is our purpose to give it as well a brand-new name - is being designed from scratch, including a total review of the current system architecture and the development of a mobile application for a unique data collection tool that represents the biggest news of the project. This application allows to collect data and compile entry forms in a user-friendly way, visualize data, analyse and generate reports at different levels: from refugee camps worldwide to country offices up to regional and HQ level. The type of information concerns healthcare, water and sanitation, nutrition and food security sectors, where the Health Information System (HIS) functionalities entail the biggest component. 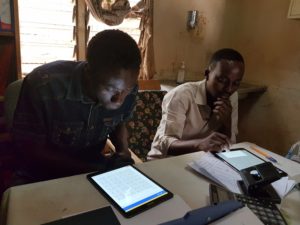 Twine is something that user can easily learn to utilize and this is huge beneficial for UNHCR at all levels because it allows the standardization and the speedup of several operations: it has just one interface for data entry; it offers the possibility of working offline and synchronizing when connection is available; it allows selected users to create and modify forms for data collection. The project´s implementation started in April 2016 and is going to be completed until June 2017. We are currently testing the collecting section. During the analysis phase we have been piloting a new data collection modality using Twine in the WASH sector. Scope of it was the identification of strengths and challenges before extending the new system to other intervention sectors. A five-week-feature testing between August and September 2016 took place in four Countries, such as Kenya, Jordan, Rwanda and Tanzania. First the Out-Patient Data (OPD) collection forms were tested on 80 tablets, but the application will be responsive and therefore data could be also entered by PC, Laptop, and smartphones. Different persons, with individual expectations and experiences brought many useful and necessary feedback to modify and give us a better direction for the future development of the application. During the testing 49 versions of the application have been released and more than 150 issues fixed. Based on the feedbacks, we were able to pinpoint some weaker points in development including the   enhancement of the offline-sync function and also thinking about harmonizing across the different Twine platforms (web and mobile).  The need to focus more on the aesthetic/user interface aspects of the app has been also pointed out. The data elaboration and reporting section is being developed  now. This tool will allow the user to create new reports and customize her/his own dashboard. Up to now a very collaborative working atmosphere between Gnucoop staff and UNHCR is being contributing to the first positive results. We are very satisfied with that and share the opinion of Eugene Paik - Public Health Data Analyst at UNHCR - when saying that “the development is heading in the right direction”.