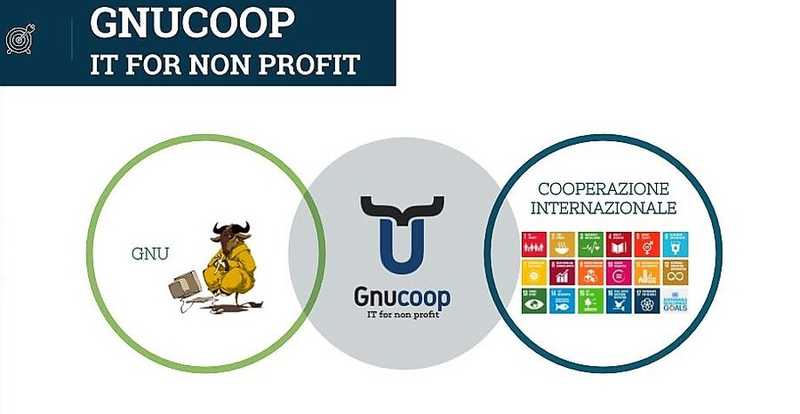 Jointly organized by UN Women and the International Telecommunication Union (ITU), the GEM-Tech Awards recognize the outstanding achievements of organizations and individuals in the area of gender equality and mainstreaming through.

TCW’s successful transformation from a simple Digital Literacy Campaign for Women launched in 2011 into a full-fledged major program of TCF, the engagement and mobilization of a large network of partners in different parts of the world, the attainment of its goal of training 1 million women worldwide and equipping them with the necessary ICT skills, along with the many inspiring stories of women who have been trained and whose lives were changed through ICT – all these contributed to TCW’s win at the GEM-Tech Awards.