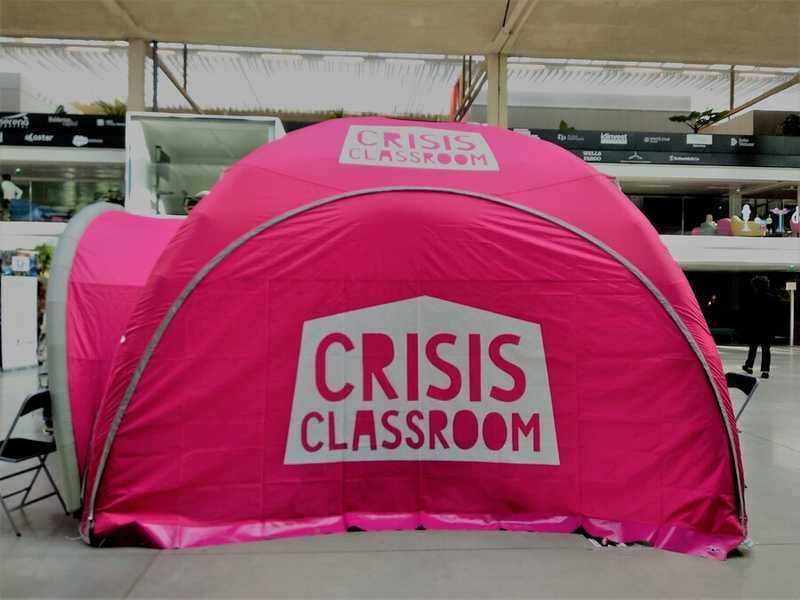 We participated to the Techfugees Global Summit 2018, which took place in Paris on 25th and 26th of October. I remembered the first time I found the first Facebook post of this community, and it immediately caught my attention, in few days this community became very big! It was September 2015, few days before Europe has met the young Alan Kurdi (Kurdish: Alan Kurdî‎), initially reported as Aylan Kurdi, a three-year-old Syrian boy of Kurdish ethnic background, whose image made global headlines after he drowned on 2 September 2015 in the Mediterranean Sea. He and his family were Syrian refugees trying to reach Europe amid the European refugee crisis. Photographs of his body were taken by Turkish journalist Nilüfer Demir and quickly spread around the world, prompting international responses. Thanks to Techfugees everybody discovered how big was the tech community who was doing something to face the Refugee “crisis” but, first of all, was trying to support the Refugees who are arriving in Europe. 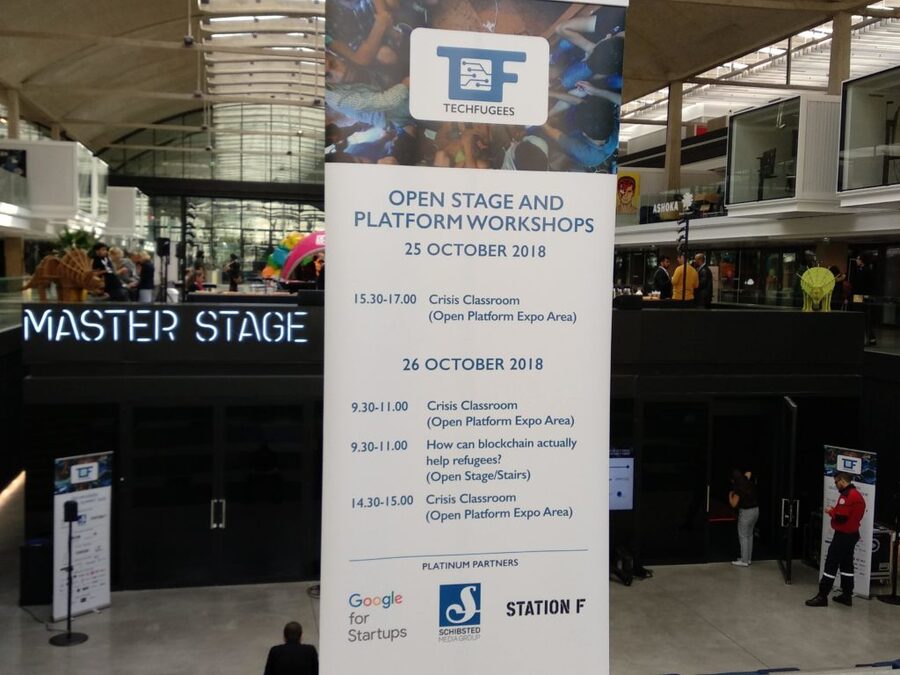 After three years now the Community is very active, composed by a very big variety of actors, from volunteers working in small projects in support of groups of Refugees, like Kabubu to Google for Startups , who funded the 2018 Techfugees Summit. This second edition of Global Summit focused on the challenges newcomers face as they settle into their new host societies, and what role technology can take in breaking down barriers and building bridges to enable inclusion. Many have been the panels in program, from Access to Rights and Information to Data Ethics and Social Inclusion.

It was so interesting to listen to the witnesses of Refugees who came in Europe and founded a company and now they are funding new ideas on the newcomers. Many projects, many people, and few words in common: inclusion, data, identity….and blockchain. Someone said Refugees are people who want to re-born, to start a new life and they can highlight the efficiency of our society and should be considered an opportunity. Thanks to Technology that can support them and facilitate their integration, we can try to create a better life for them, and the collaboration between actors, like the participants of the summit, could be the right way to succeed. Thank you again to Techfugees for this great opportunity!

We're looking for European organizations who are working with migrants and refugees for applying to a H2020 programme "Addressing the challenge of migrant integration through ICT-enabled solutions", if you're interested please contact us!