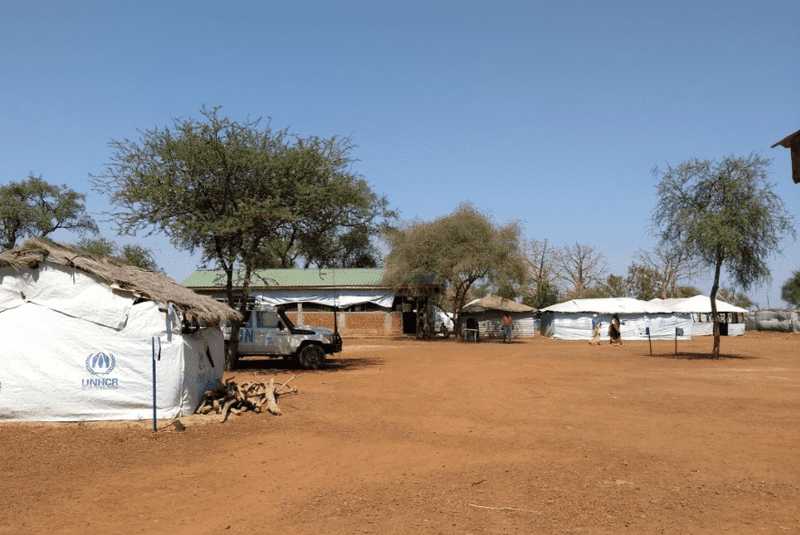 The last training session in the 5th pilot Country has been held in South Sudan, Maban County. Several refugee camps are currently located in Maban. They are largely occupied by people fleeing armed conflict in Sudan's Blue Nile and South Kordofan States. The largest camps are from west to east: Kaya, Yusuf Batil (locally known as Batil), Gendrassa (directly abutting Batil) and Doro (near the town of Bunj). The camps were initially supported by the World Food Programme, originally through food air drops, although as on 2013, the UN Refugee Agency (UNHCR) and several other NGOs started to provide more stable relief services.

Gendrassa Camp. The Maban UNHCR Health and Nutrition team has involved the NGOs working in the Health sector (Samaritan’s Purse, International Medical Corps, Medair, Relief International) for whom we held 3 days of training. The training was really successful, thanks to the enthusiastic involvement of the participants. They were really well prepared people who are dedicating their life to the Sudanese Refugees who left their country and found a place to stay in South Sudan, another country afflicted by a civil war from 2014. They divided their time from the clinics to the NGO compound, where they spent time working on the reports of the day. The idea of using tablets and the chance of creating reports automatically, made them really happy. 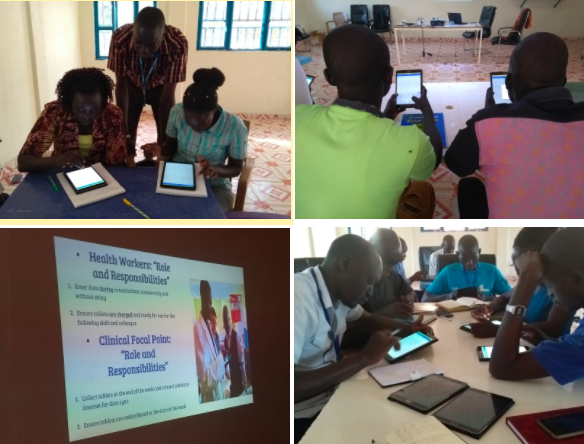 We spent the second week visiting all the clinics and health posts they managed in the 4 refugee camps and the 2 hospitals outside the camps, which serve also the host community. We collected all the information necessary for the following pilot project. Indeed, in march 2018, they will leave paper in order to use only tablet for the data collection. Some of the clinics are in good conditions and well equipped, some other need to be rehabilitated, because working there it’s not easy. Maban County is quite difficult to be reached, especially for receiving building materials. They serve more than 100 refugees per day, giving health and nutrition support and they sincerely expressed their difficulties to work in these conditions. 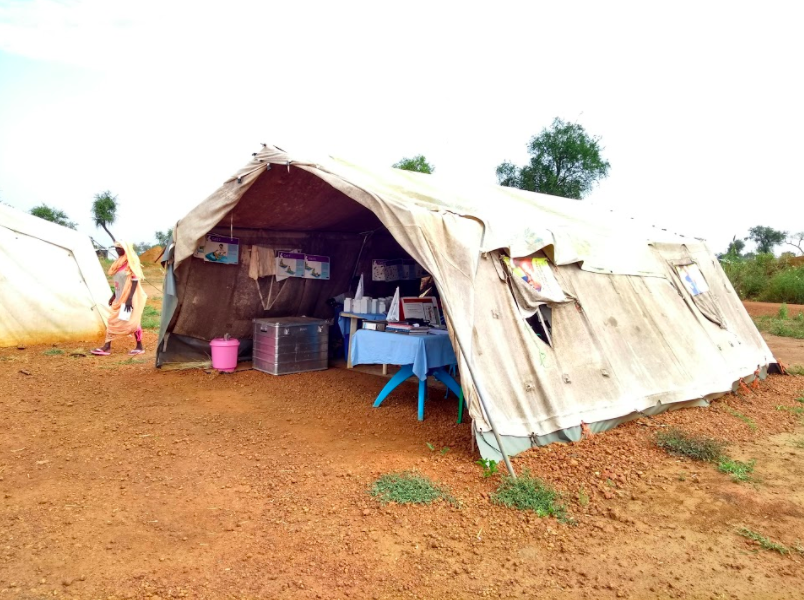 We spent lot of time with all the people involved in the Health and Nutrition sector, UNHCR staff and NGOs local staff, we could learn many things. Having  time for visiting all the clinics in four different camps, having the possibility to talk to people and collecting information directly from the field about the situation in that country has been a really great experience. 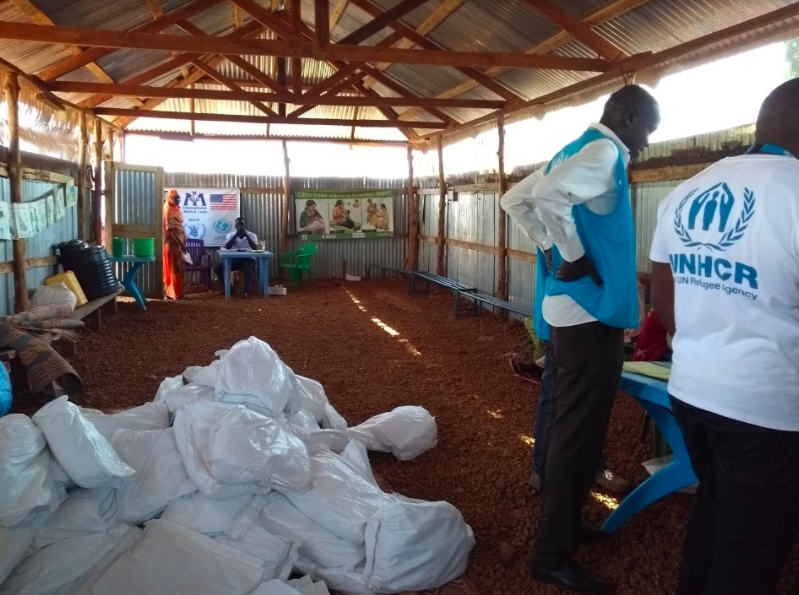 The situation in the country is still really dramatic and complicate. Marking four years since the outbreak of South Sudan’s civil war, UN High Commissioner for Refugees, Filippo Grandi, on 13th December 2017, appealed for “urgent action by all sides to settle the conflict and put an end to the country’s deepening humanitarian crisis and Africa’s largest refugee crisis”. Noting that 63 percent of all South Sudanese refugees are under 18, Grandi labelled the situation “a children’s refugee crisis” and stressed that: “many children are arriving unaccompanied, separated and deeply traumatised.” Refugee women arriving in neighbouring countries have also reported repeated rape, the killing of their husbands, and abduction of their children. The six countries neighbouring South Sudan host two million refugees, while nearly seven million citizens inside the country are in need of essential humanitarian assistance. Two million of these are internally displaced. Despite this tragic situation, the South Sudanese staff we met showed us a great desire to work together and to do their job in the best possible way. Thank you guys!