Missing #maps: nothing less than a human genome project for cities 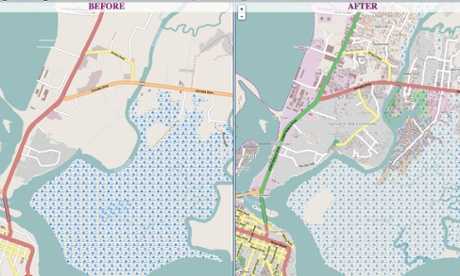 Location, location, location – it has been the founding myth of epidemiology since John Snow took addresses from cholera victims, put them on a map of London, traced the cholera outbreak to Soho and turned off the contaminated pump. And yet a century and a half after Snow’s breakthrough, cholera and other diseases continue to overrun the world. Part of the reason? A lack of basic maps. 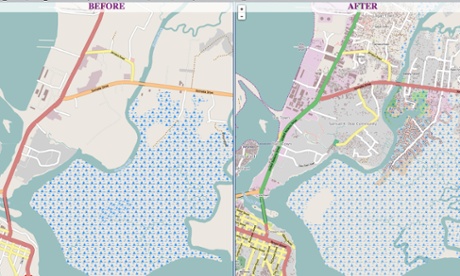