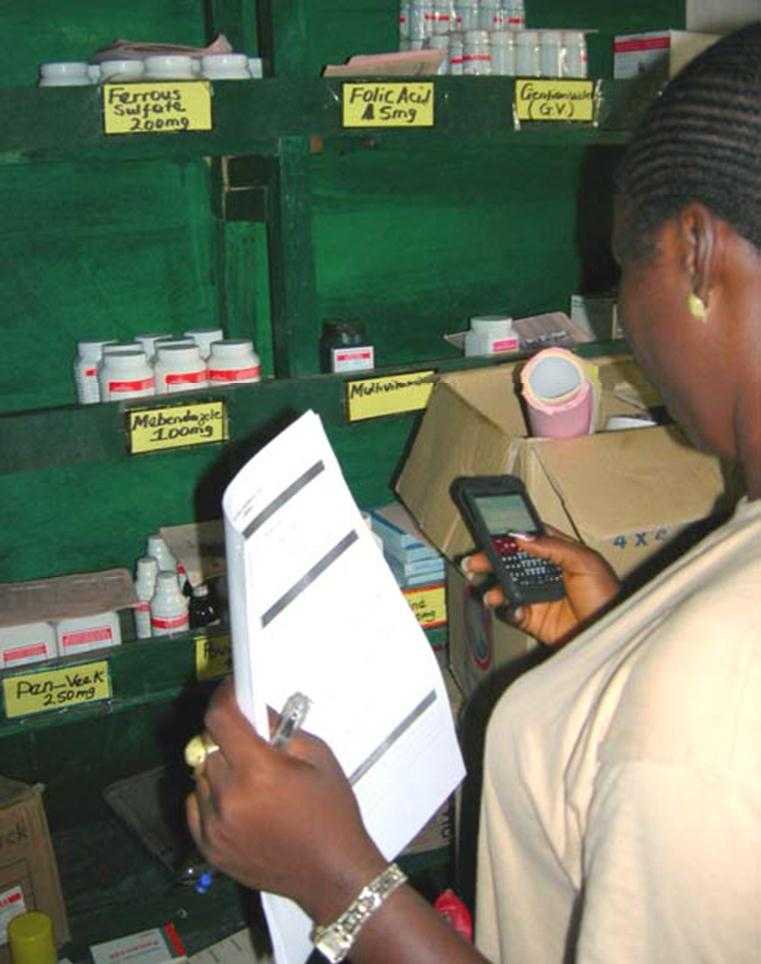 In 2013 in Madagascar, Gnucoop deployed for COOPI (Cooperazione Internazionale) and Medecins du Monde (MdM), an Ushahidi platform in order to monitor levels of drug stock in the health centres (CSB, centres de santé de base) in the region of Sambava in the north-east of Madagascar.

This need was raised by the lack of information, particularly during time of emergencies, related to the availability of drugs in remote health centers in rural areas. In fact, in the event of stockouts, CSB were obliged to request medicines from the central pharmacy in Antananarivo, rather than from much closer health centers that may have that drug available in stock. Therefore, this system has the objective of reducing the time needed to send medicines to the CSB in need.

The system was based on an Ushahidi webplatform and an sms-to-email system provided by an international mobile service provider. 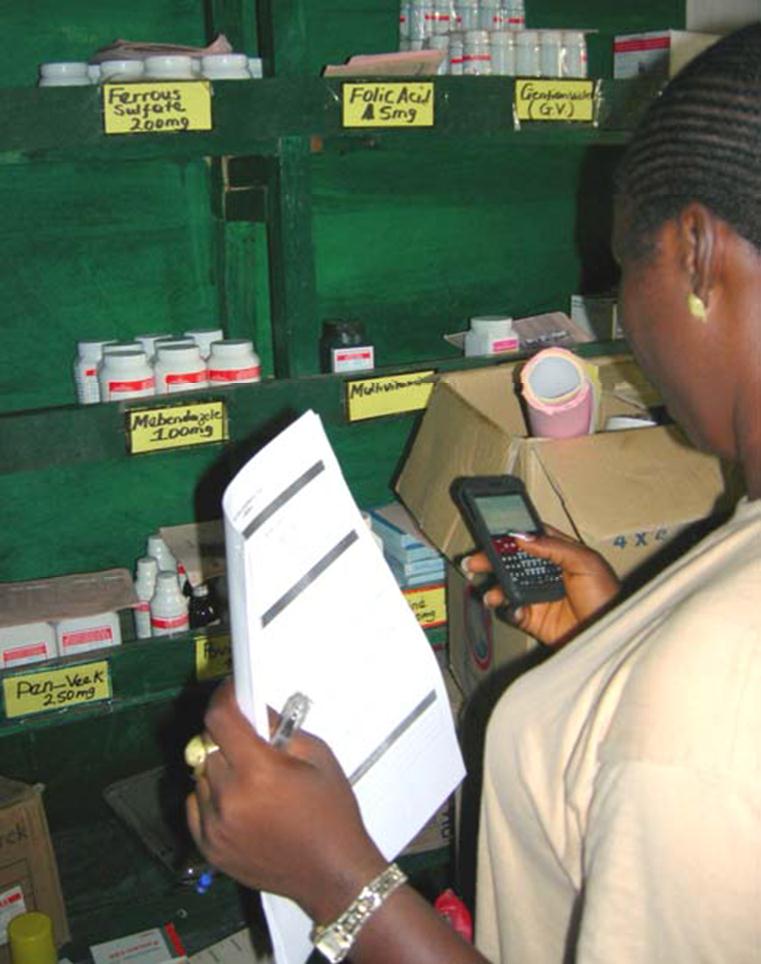 Medical staff from 37 CSB in Sambava were trained on the use of SMS to report information about the quantity of drugs available at the end of each month in each clinic. The SMS had a specific structure, including both letters and numbers: the letters identified the name of the drugs and the numbers identified the quantities of drug available in stock.

On the last day of the month, operators had to send the structured sms to the web platform, by using a specific phone number. Sent information was then received by the webserver and an Ushahidi report on the web-application was automatically generated, through a script developed by Gnucoop.

A medical officer at district level, supported by MdM, was monitoring the information received on the Ushahidi platform and validating reports.

Furthermore, the system included a warning component. When a CSB was reported to be out of stock for at least one of the drugs, a message or email was automatically sent to the medical officers at central level and NGO staff to report the critical situation.

The system had been implemented for several months in the second half of 2013, under DIPECHO funds. A very interesting aspect is that, although NGOs provided continuous support, the government health staff was able to perform monitoring tasks autonomously and with very limited supervision, indicating that the system was highly appreciated and user-friendly.

The webplatform is available at the following link: http://ushahidi.gnucoop.com/