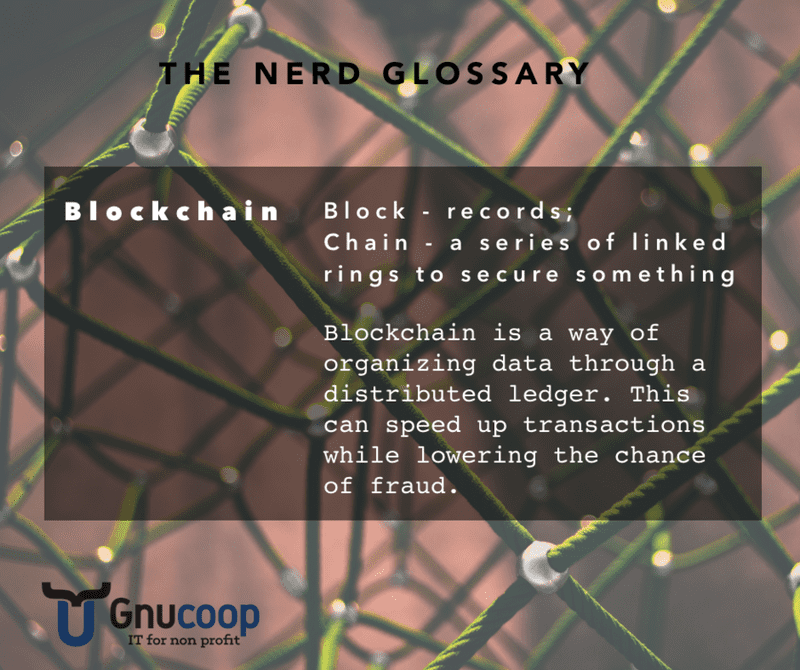 What is a blockchain? According to the  Institute of Development Studies: “the blockchain is a digital ledger of transactions that is distributed, verified and monitored by multiple sources simultaneously. Traditionally, ledgers have enabled and facilitated vital functions, with the help of trusted third parties such as financial institutions and governments. These include: ensuring us of who owns what; validating transactions; or verifying that a given piece of information is true”. As opposed to the ledgers of intermediaries (see Table 1), the blockchain is distributed, public, transparent, encrypted and immutable. 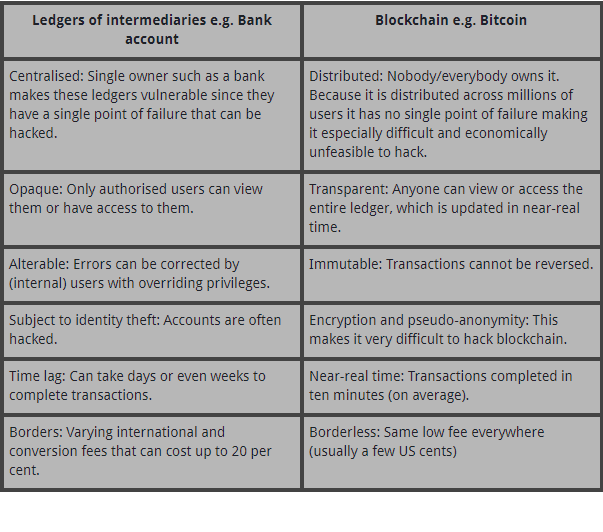 UN leaders calls startups working with blockchain and other technologies to focus their attention to improve digital identities. But there are many other areas of application of blockchain for development aid. WFP for example is using blockchain in Jordan’s Azraq camp. In the pilot project, called  “Building Blocks”, 10,000 refugees are now able to pay for their food by means of entitlements recorded on a blockchain-based computing platform and Robert Opp, WFP’s Director of Innovation and Change Management, said “Blockchain technology allows us to step up the fight against hunger”. “Through blockchain, we aim to cut payment costs, better protect beneficiary data, control financial risks, and respond more rapidly in the wake of emergencies. Using blockchain can be a qualitative leap – not only for WFP, but for the entire humanitarian community”, he added. Visit  this really interesting facebook group, that give the title of this blogpost, that shares and contains many examples and discussion of blockchains being built to reduce poverty and increase human progress.